KIOXIA data center SSDs which are equipped with flash memory, firmware and a controller developed by KIOXIA are suitable for low-end servers and cloud data centers requiring both low power consumption and high performance.
These SSDs include data protection with power-loss-protection (PLP) and encryption technology options to increase safety and security.

The CD series are PCIe® / NVMe™ SSDs suitable for scale-out and cloud applications, available in a 2.5-inch form factor and a capacity lineup of up to 15.36TB.

The XD5 series is available in M.2 22110 and 2.5-inch form factor, with 7W power consumption and a capacity lineup of up to 3.84TB. It is suitable for read-intensive applications such as NoSQL databases, large-scale data analysis and streaming media in data center and cloud environments. 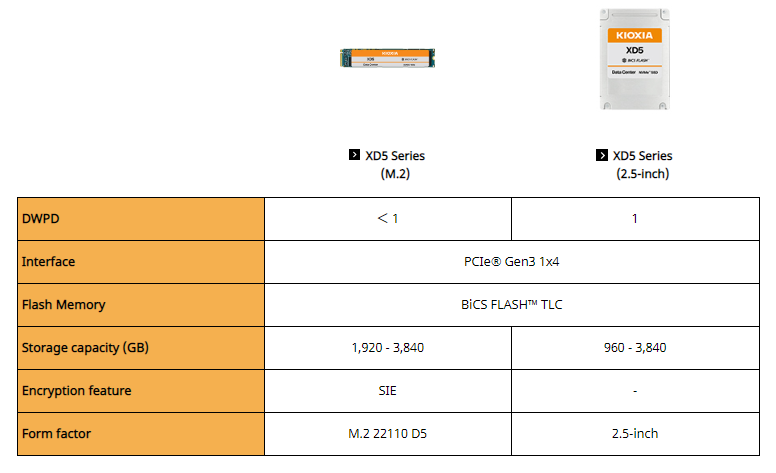 The HK6 Series / HK4 series is available in a 2.5-inch form factor, with a capacity lineup of up to 7.68TB. It supports the SATA interface and is suitable for server systems and data systems. 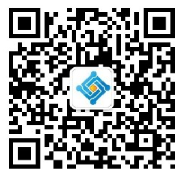